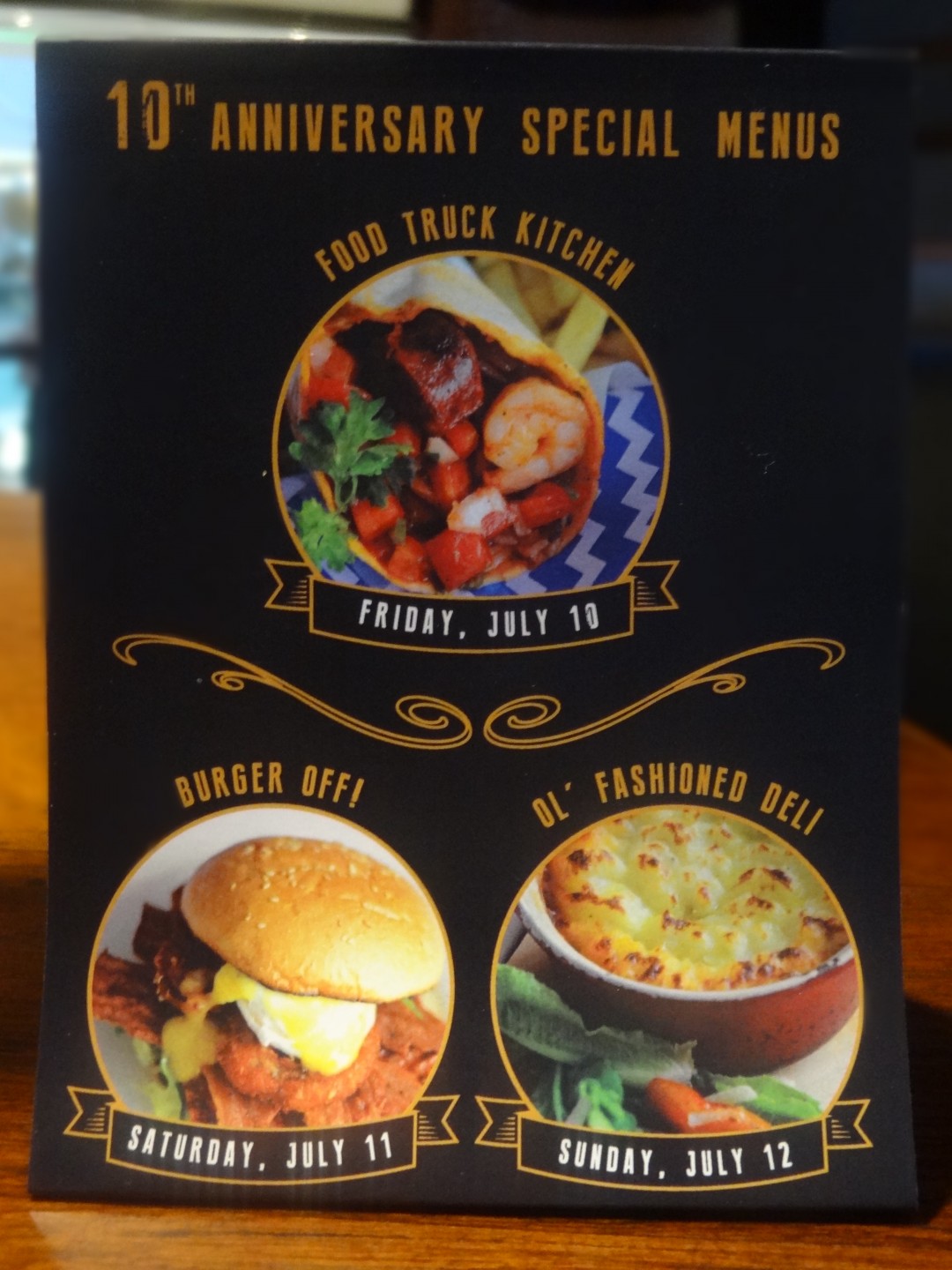 The ambience, the place, the crowd & the hospitality amazes us on entering this restaurant called Indigo Delicatessen located in Ambience Mall, Vasant Kunj.

I met Ryan, the manager who was really polite & assigned us a table. We started with various varieties of breads which were served along with melting butter. The first bread was multi-grain bread which was fresh, crisp, hot as if straight out of the oven & tasted well.

The next bread was Ciabatta which was also freshly baked, light, fluffy, warm & very soft. It was delicious tasting it with butter; the corners had flour on the edges which were more into the crisper & merrier side. The third bread was the Rye bread was good to have & soft but still the best would be the Ciabatta (their special baked bread, fresh, crisp, healthy & light). So it was a healthy & hearty start for the evening.

There was a candlelight kept on the table which made our dinner wholesome special & enjoyable. The Cream of Mushroom soup had pieces of mushroom in the bowl of goodness with seasonings & herbs which gave it a healthy, nice & tasty flavour. I am not fond of mushrooms but this time the soup was of perfect consistency. The taste & aroma was really nice & the ambience also very relaxing & soothing. The next soup that Chef Ritvik Sarkar got on our lovely candle lit table was Minestrone with smokey bacon which had a good tomato smokey taste. It was a little tangy & had all the herbs & seasonings. The soup also had French beans, macaroni, zucchini & bacon with the lovely bacon flavour reminding of my London days. Moreover it had a nice, warm & light flavour with the perfect twist that is the tomato tang. I dipped the Ciabatta bread in the soup & it tasted wonderful and I enjoyed the taste & the softness on my tongue. Then the Chef’s favourite dish arrived which was the buttered Gnocchi with hazelnut which also had lots of green peas & broccoli. Gnocchi are soft dough dumplings prepared with dough, potato, parmesan cheese, herbs & seasonings. It is an Italian dish, very soft to the core & delicate. It had a taste that I had never tasted before so well made & personally recommended item on the menu. The nutty butty peas melted in the Gnocchi & the flavour was superb. Definitely a 10/10 dish! The 1st drink I ordered was pineapple, papaya, mint, yoghurt & honey blend (a shake) which was cool & refreshing. It was a cold ferment mix medley. I enjoyed the herbal mint flavour on my tongue.

Next was the Cranberry/Raspberry Lime Tea. It had a lot of cranberries and was tangy & sweet (full of flavours). I loved the tanginess & it tasted superb. Then the Black Forest Iced Tea was a drink I could have never ever imagined. It had cherries & a bit of cocoa & cinnamon, whipped cream & some chocolate shavings. It was good like a pastry but the tea was strong with cinnamon blend though it was refreshingly unique & different. It had a new flavour & people fond of cinnamon must try it.

Next was the 3 cheese & mushroom risotto which was very tasty & a warm mince made with brown rice & mushrooms. It had a very creamy & rich texture and I loved the taste it left in my mouth. So nice & warm house effect! The Deli Chicken Caserole was bone chicken with potatoes, carrots & mushrooms in a juicy gravy along with thyme, rosemary, & onions. It was tender chicken cooked with love & potato with peels adding to the nutrition value served with Ciabatta bread which was a delight to have with. The Quiche Loraine was a beautifully presented dish with a buttery crispy crust & a tender bacon filling. It was crisp like a soft patty from outside & as I dug my teeth into it for more indulgence, I noticed the bacon was really soft inside. Overall the dish was soft, mushy & good with the bacon well cooked & served with salad leaves, lettuce & red cabbage, caramelized onions. I also tasted the Crispy chicken burger which came with long potato wedges & fresh garden salad. The bun of the burger was soft & freshly done. The cabbage inside was fresh & juicy and the caramelized onions in the burger were sweet burnt brown & gave it a nice twist to the taste which was already wow. Now the time for fantabulously made desserts starting with the Milk Bar Pie. It was a lovely milk cake made out of condensed milk & milk maid served with home-made vanilla ice cream. The taste of the milk cake was like an Indian sweet but made with a twist with the foreign elements added. The next on the table was hazelnut crème brulee which had a crusty crisp covering outside and melted chocolate inside. The filling was of nutella, hazelnuts & oreo served with vanilla cream & a basil leaf for garnish.

The most recommended dessert in my section would be the Rocky Road ice cream which literally had lots of oreo biscuits & marshmallows in the heavenly Vanilla ice cream. It was such a true delight & I simply loved it! So the Italian food, the herbs & the flavours of Italy on my tongue reminiscent of the yummy flavours forever in my heart with the amazing & rocking chefs in house with their energy in reserved that maketh the place more like visiting saying it Shakespearen style. 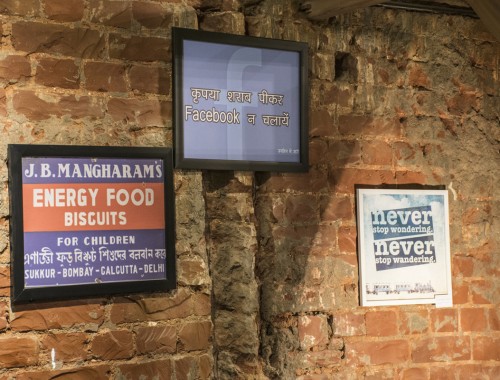 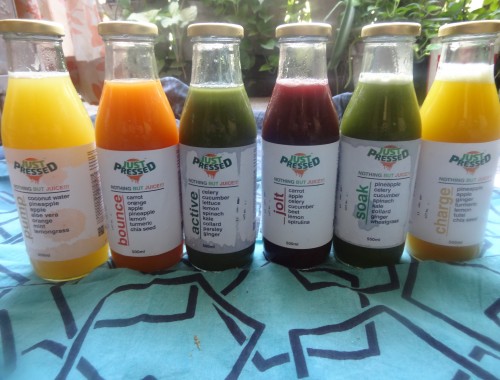 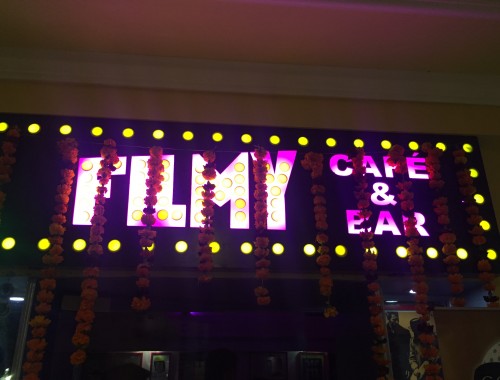 Filmy Cafe for the filmy people!!