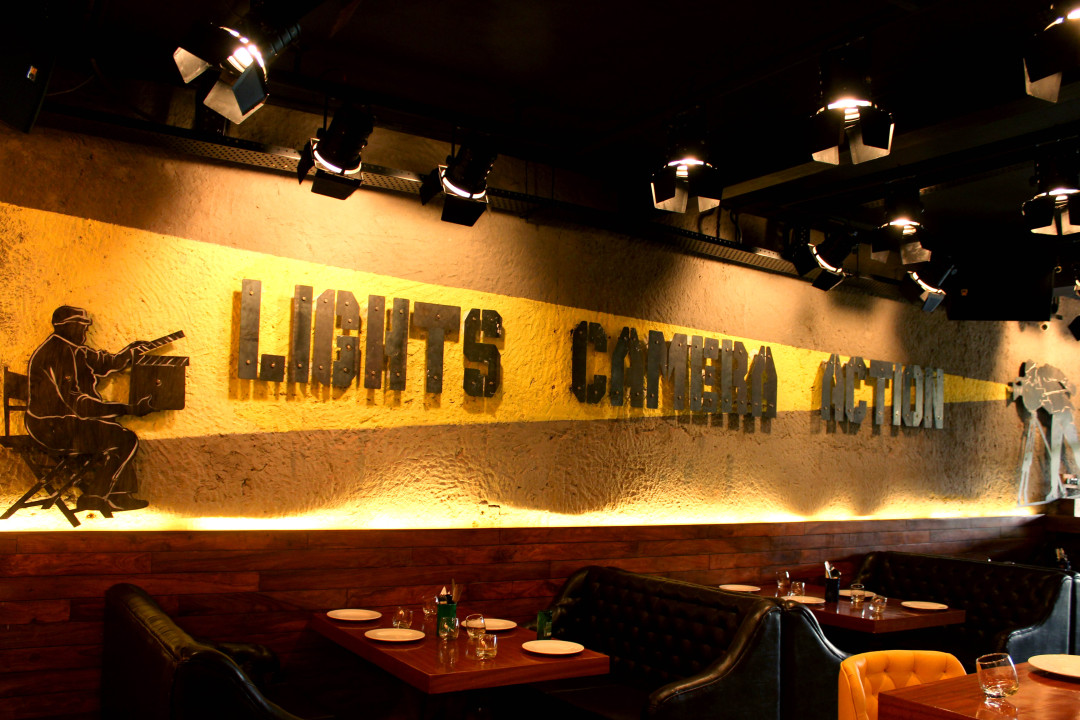 Ever thought of film creativity and the menu of a restaurant with funky Bollywood titles? So here I was at the amazing Lights Camera Action- Air Bar at Rajouri Garden.

The restaurant was classy, very tastefully & creatively done with film posters & I could even see Bollywood on the cushions as well as the coasters. The combination of orange & black added to the appeal of the restaurant. We were warmly greeted by Mr. Varun Puri, the owner of the restaurant who is himself a hotel management graduate & a food lover. The dishes had really creative & Bollywood inspired names (Eg. Bhiku Matre Vada Pav/Pyaar Tune Quesadillas). We started with the very unique Rajnikanth’s early morning tea which tasted like the South Indian Rasam served in Chai glasses with fresh curry leaves- very tangy & refreshing. It was interesting to see how Varun himself made the Rasam & poured it out from the kettle. We were then served popcorns which gave us the feeling of sitting in a movie hall. They even have Peri Peri & Achari popcorn. Then we had the Chammak Challo salad which was a salad with lots of oranges & salad leaves. It was very good & a healthy start of the meal. The most entertaining & amazing part was the Hollywood Nitrogen Papdi Dhokla Chaat in which they used liquid nitrogen to freeze the curd (at -176 degrees) and then mixing all the ingredients in front of our eyes with all the nitrogen around which looked like clouds & believe me the taste was superb. I would give 10 on 10 to the Chaat. It was Mr. Puri’s favourite too & he mentioned that he could have it at any time of the day. It tasted very different & yummy. Next came the Bhiku Matre Vada Pav with Lehsuni Masala which reminded me of Mumbai and was delicious. The Pav Bhaji fondue which was named Jhakaas Maska Bhaji Bun was an Indian fusion dish and had a lamp burning under the Bhaji & Pao neatly cut into pieces. We rolled the pav in chutney. I liked the idea. We also tasted some milk shakes in their Social Media glasses. I particularly liked the strawberry one. The place can seat upto 150 people and Varun doesn’t want people to come there just for alcohol. He makes it a point that they are served well and go back home happily with their stomach full of good food. The restaurant was started on 17th May, 2015 and has gained lots of popularity in just 10 days. Coming back to the food, I tasted their Pyaar Tune Quesadilla which was a Veg Kolhapuri dish with a salsa & garlic dip. It was indeed very good as they had put in their own flavour to the dish.

We also tasted the Naanza which was their own version of pizza. It was basically a Naan with the toppings of a pizza. I absolutely loved it & the base could be mistaken for a thin crust pizza. I also tried their Pasta with an Indian twist & found it to be real good. It was spicy, cheesy and perfectly cooked. I loved the taste. For the desserts, we tried the Katchche Raaste which was a rabri Tres leches cake. It had lots of desi flavours & it was very tempting to have it the Indian way. Another must have is the Jalebi Bai, which was a jalebi with a Khoya dip and the jalebi was not round but straight! We dipped it and had it with lots of love as everything was so well prepared & tasted great with little things taken care of which added to the quality of the restaurant. I loved the food, the people, the place, the ambience. What more can one ask for? The restaurant has expansion plans of expanding more to locations like Cyber Hub & CP. The restaurant also had an amazing terrace with a DJ console & a comfortable sitting arrangement. The place was warm & I felt very happy to be there & enjoy the food. So anyone who is looking for a change & wants to experiment with food & enjoy it while eating and watch how it is made, come here and you are sure to fall in love with the place. 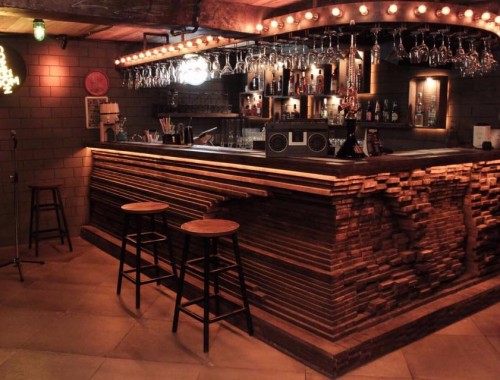 The Common Room: A place that makes you nostalgic 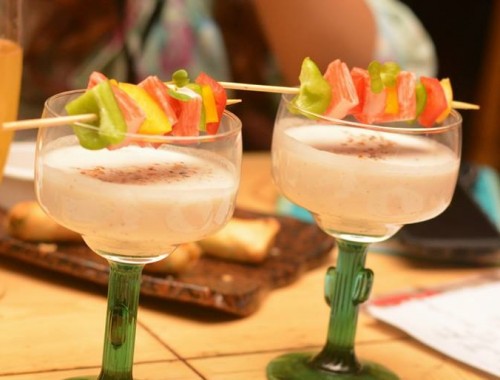 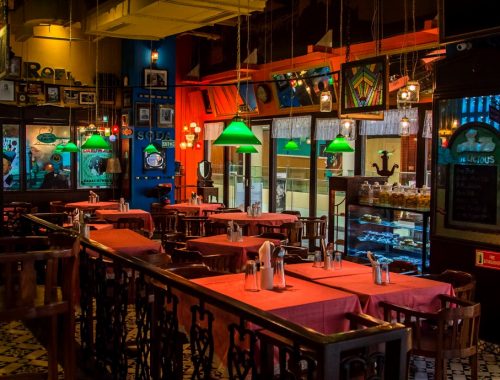