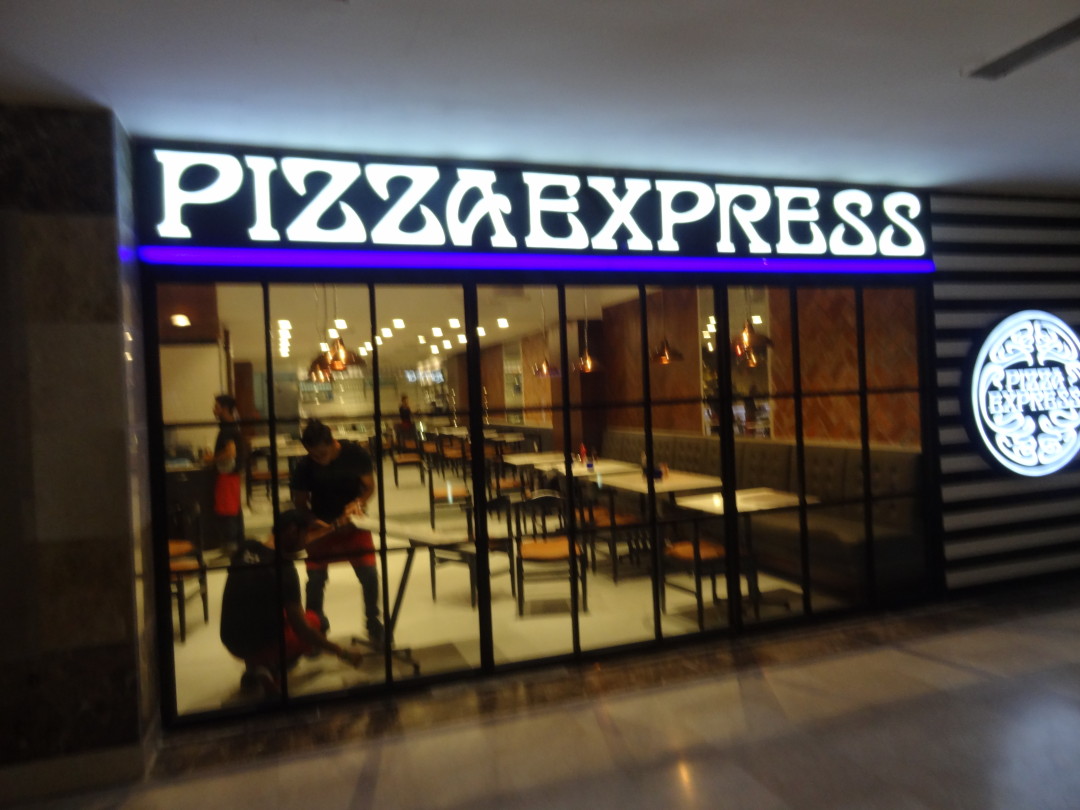 On entering Pizza Express in Ambience Mall, I noticed that it was very tastefully done & quite a bright and well lit up restaurant. Our review started with a fun exercise, making our own Pizza! We had to make a pizza using ingredients provided and the best looking pizza was awarded a prize at the end of the evening.

Coming back to the dinner, I ordered Orange juice, pineapple juice, Berry Frezta & Peach ice tea. All of them were good especially the berry frezta as it gave a much needed refreshment to the start of the meal. For starters, I ordered a dish called Ramiro Al Forno. It was basically crispy bell peppers with goat cheese, herbal leaves with some mushroom & a balsamic syrup glaze with the mushiness of goat cheese & mozzarella. Cheese lovers would totally dig this creation. On another note, the names of all the dishes were as they are all over the world, in Italian. Good to know they are not changing anything for an Indian audience. The second starter was Polpette (Chicken meat balls in chicken Bolognese sauce) which had minced chicken & the meat balls. I was completely taken in by the hearty dish of meatballs doused in the gravy garnished with fresh parsley and served with warm dough sticks.The third starter I had was Dough balls Poppio which was made of basil pesto, pesto rosso & garlic butter. I found it to be decent but I must compliment the basil pesto. Their recipe is to die for and one of the most fresh and sublime tasting pestos in the city. Then I had Penne Pollo Piccante pasta in white sauce as well as Red Pasta Penne Siciliana. I found it lacking in a flavour and also as I like my pasta to be well cooked, the al dente version did not suit my palette.Anyway people who enjoy al dente pasta might like these dishes. I also had Goat Cheese Salad. It was full of great goats cheese & many salad leaves and was nutritious and light. Coming to the pizzas now which were thin crust, very crispy and probably the best!!!

The veg pizzas I had were Padana which was made of goat’s cheese, spinach & caramelized onions. It was really yum. This name(padana) comes from a Valley in Italy. While I was eating, there were performances by the chefs which I enjoyed a lot as I was entertained as well while eating. The pizza chefs had amazing pizza tossing skills that kept me in raptures. The other veg pizza was Pomodoro Pesto– This thin crust pizza is served on an authentic Italian Romana base. Each slice of Pomodoro Pesto topped with juicy marinated cherry tomatoes, mozzarella and fresh basil turned out to be a melt-in-the-mouth heaven with flavours worth cherishing. This for me was the most spectacular dish of the night and I doubt there are many better pizzas in Delhi at the moment. I could come back just for this to Pizza Express again and again. The last veg pizza was Cipolla Piccante which had onions, green chillis and jalapenos. It again had a great combination of flavours and was a hit among the fellow bloggers. I also got to try some of their non-veg pizzas, the smokey chicken one called Pollo Ad Astra which was mixed with many fine ingredients & spices that I fell in love with the taste. The other non veg pizza was Pollo Forza which was okay and the third one was American pepperoni which was good. We had chilli & garlic oil on our tables to have it with the pizzas which made the pizza more delicious & juicy to taste.  To conclude, their pizzas were too good to resist and as a combination maybe the best in town For desserts, I had choco fudge cake with mascarpone cheese which was just amazing. Even the other desserts I had like the banoffee pie was irresistible. In fact you must never miss out on their cheesecake too as it is one of the best baked variety the I’ve had. Overall their pizzas and desserts make it a fine fine place to dine. Overall I was impressed with the ambience, the hospitality, the quick service & the food above all. I would recommend this place highly to people who love variety & a touch of “Italiano” in their pizzas.Loved the team of the amazing chefs who never got tired of serving & performing.  Hats off to them!  I definitely want to come again to try the other yummy sounding stuff on the menu. 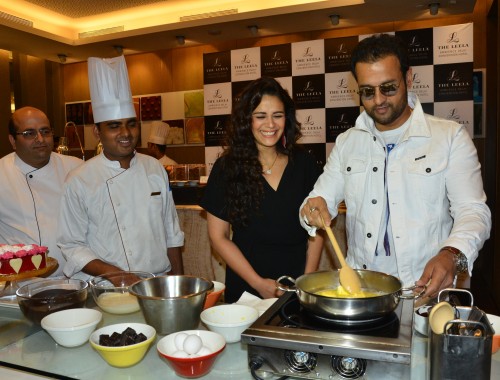 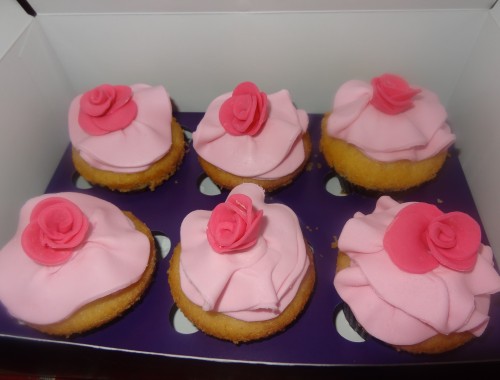 When my Little Brother surprised me!! 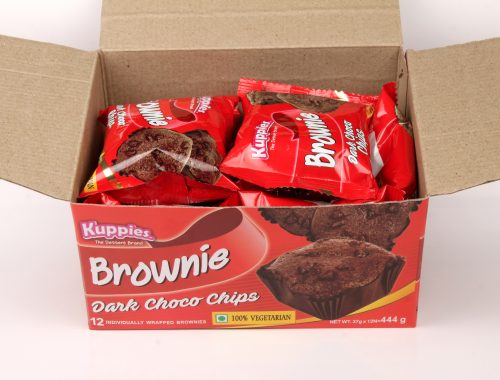