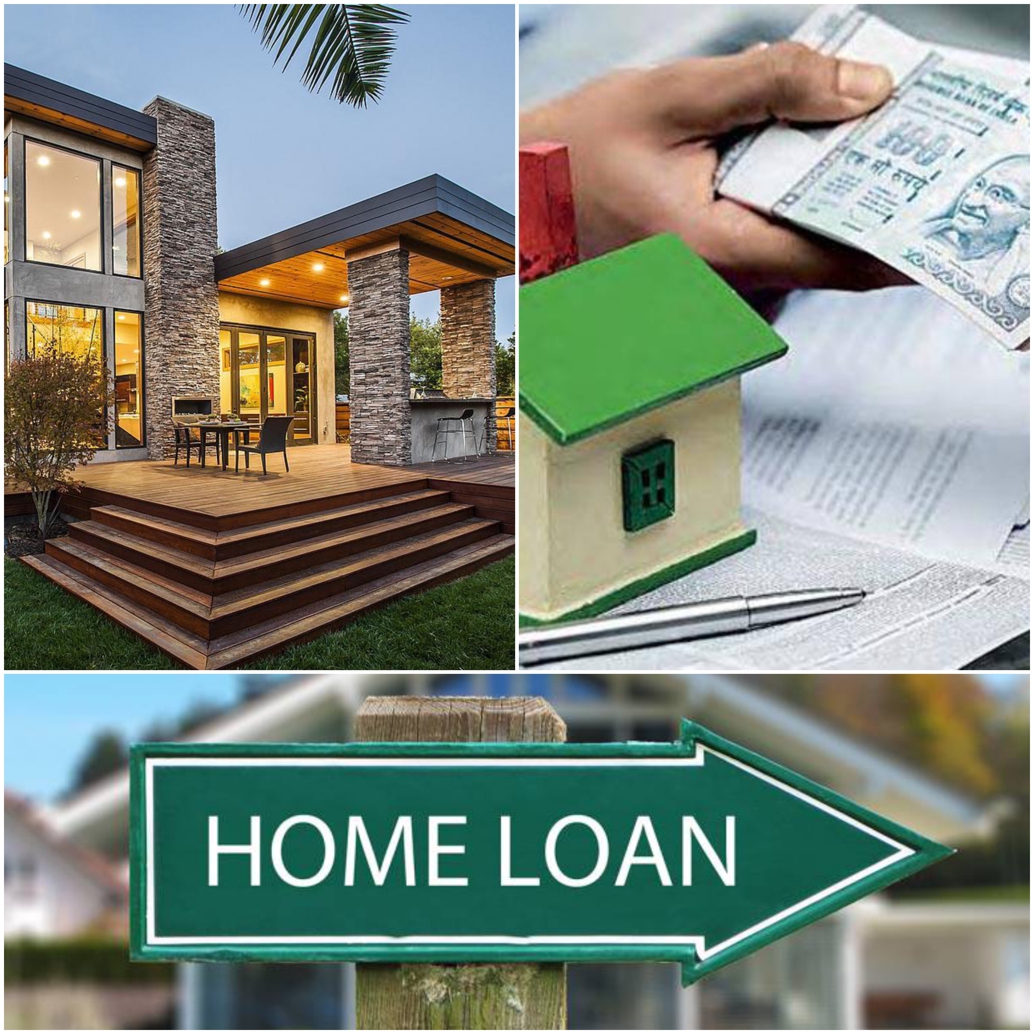 A friend of mine got married recently and it was time to build a new house in a city where they had been living since long. However, their parents stayed in a different city and the new couple had to find a house for themselves in Delhi where both of them were working. They looked at a variety of options in the Delhi as well as NCR but they realised that the rentals were really high. Paying a heavy rent every month was not what they would ideally want to do but the solution they came up with was even better. They thought of an investment, not in shares or bonds but in their own house. Isn’t that a great idea? Instead of a rent, they chose to pay an EMI for their home loan. END_OF_DOCUMENT_TOKEN_TO_BE_REPLACED