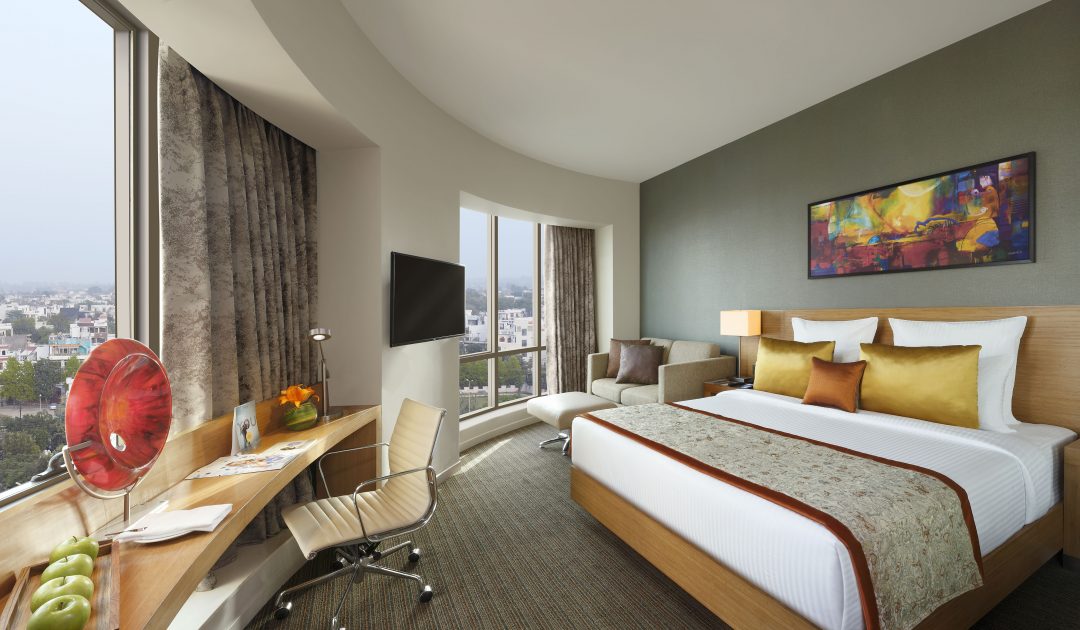 The Nawabi Hospitality of Novotel Lucknow

I had to be in Lucknow known as the city of Nawabs and while I was choosing where to stay I decided Novotel Lucknow. Located at Gomti Nagar, which is a 30 minute drive from the Airport as well as the Railway station, it boasts of being one of the best 5-star hotels in Lucknow that too when the hotel has just turned one. Yes, the hotel which started its operation on May 1, 2017 has an occupancy of 106 rooms which are mostly sold out on any given day. With 92 superior rooms, 12 executive rooms and 2 suites, the hotel is well-equipped to understand the growing needs of its consumers.  END_OF_DOCUMENT_TOKEN_TO_BE_REPLACED